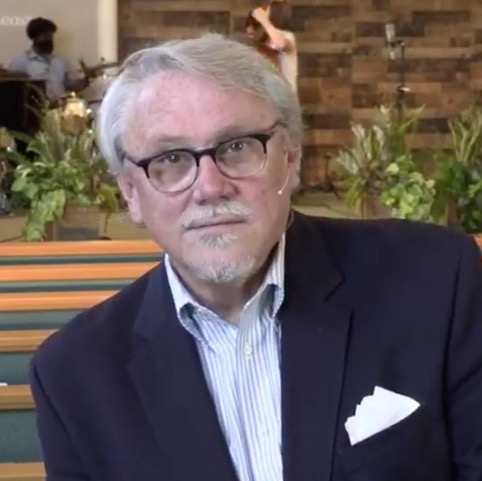 Rev. John M. McLean is the Senior Minister at Unity of Nashville. Rev. John was previously the Director of the Center for Spiritual Living, in Los Angeles. Prior to his service there, beginning in 2010, he served as Senior Minister of Unity of Bellevue, Washington and as Associate Minister at Unity of Nashville, Tennessee. Prior to ministry, he was involved in the creative arts. Immediately after graduating from college, he worked at the National Endowment for the Arts, Washington DC. He worked in the television industry both in production and as a network executive and also has had experience creating publicity, community programming and outreach programs for a large arts center in rural Wisconsin. He earned a BA in Art History from George Washington University and an MA in Creation Spirituality from Naropa University.

He was ordained in June 2003 after completing the Ministerial Education Program at Unity School, Unity Village, Missouri and is also an Ordained Minister with the International Centers for Spiritual Living. Rev. McLean is inspired by and teaches the work of Carl G. Jung, Joseph Campbell, and reads widely in the perennial philosophy. He loves “church” and feels that it is a vital community resource – uniquely capable of awakening creativity, and helping the individual to build social and spiritual capital.