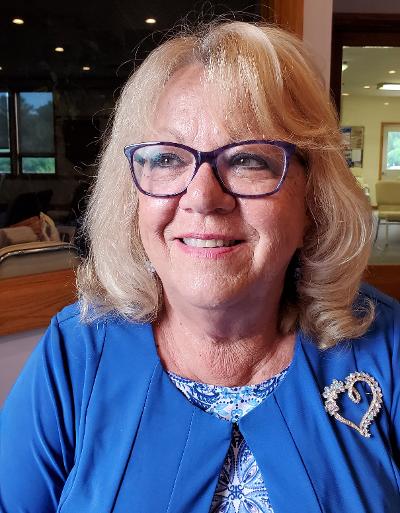 Diane Robinson discovered Unity of the Palm Beaches in 1986 and immediately knew that she had found Truth. She became a Licensed Unity Teacher and spiritual leader of Unity Church in the Gardens in Jupiter, Florida in 2003, leading that ministry for 17 years. She was ordained on her 10th anniversary as spiritual leader in 2013. Diane decided to move back to her hometown of Tipton, Indiana last June and now serves Unity Church of Anderson as their senior minister. She has served as president of Gold Coast Ministers and on the board for SE Unity Ministries. Diane enjoys gardening and spending time with her grandchildren.