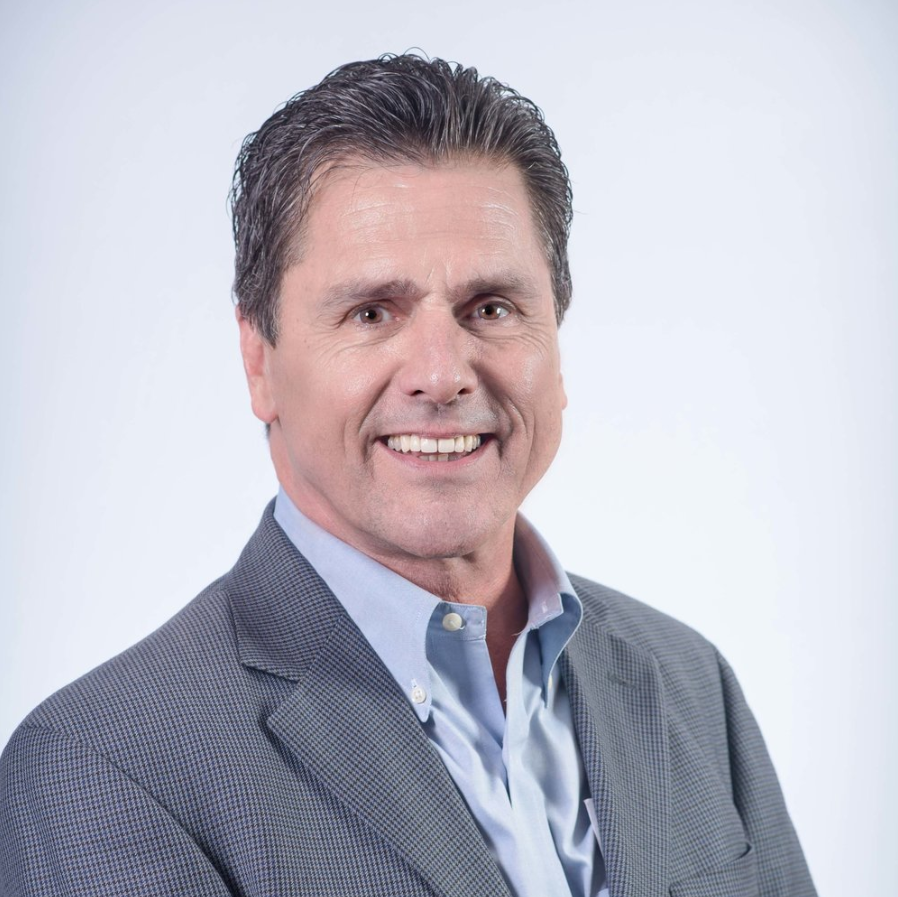 Reverend Christopher H. Jackson is a third-generation Unity student with a lifetime of service in the worldwide Unity movement. He is former Executive Vice President of Unity‘s World Headquarters, where he served for twenty-six years until his retirement in 2001. Chris has been a keynote speaker at Unity events throughout the United States and in Europe and Mexico. His writings have been featured in Daily Word magazine and Unity Magazine and he is a contributing author to the book New Thought for a New Millennium, published by Unity House. He is the former minister of Unity of the Palm Beaches in West Palm Beach, Florida, and currently serves as Senior Minister at Unity on the Bay in Miami, Florida.